Why Do Americans Hang Christmas Lights? 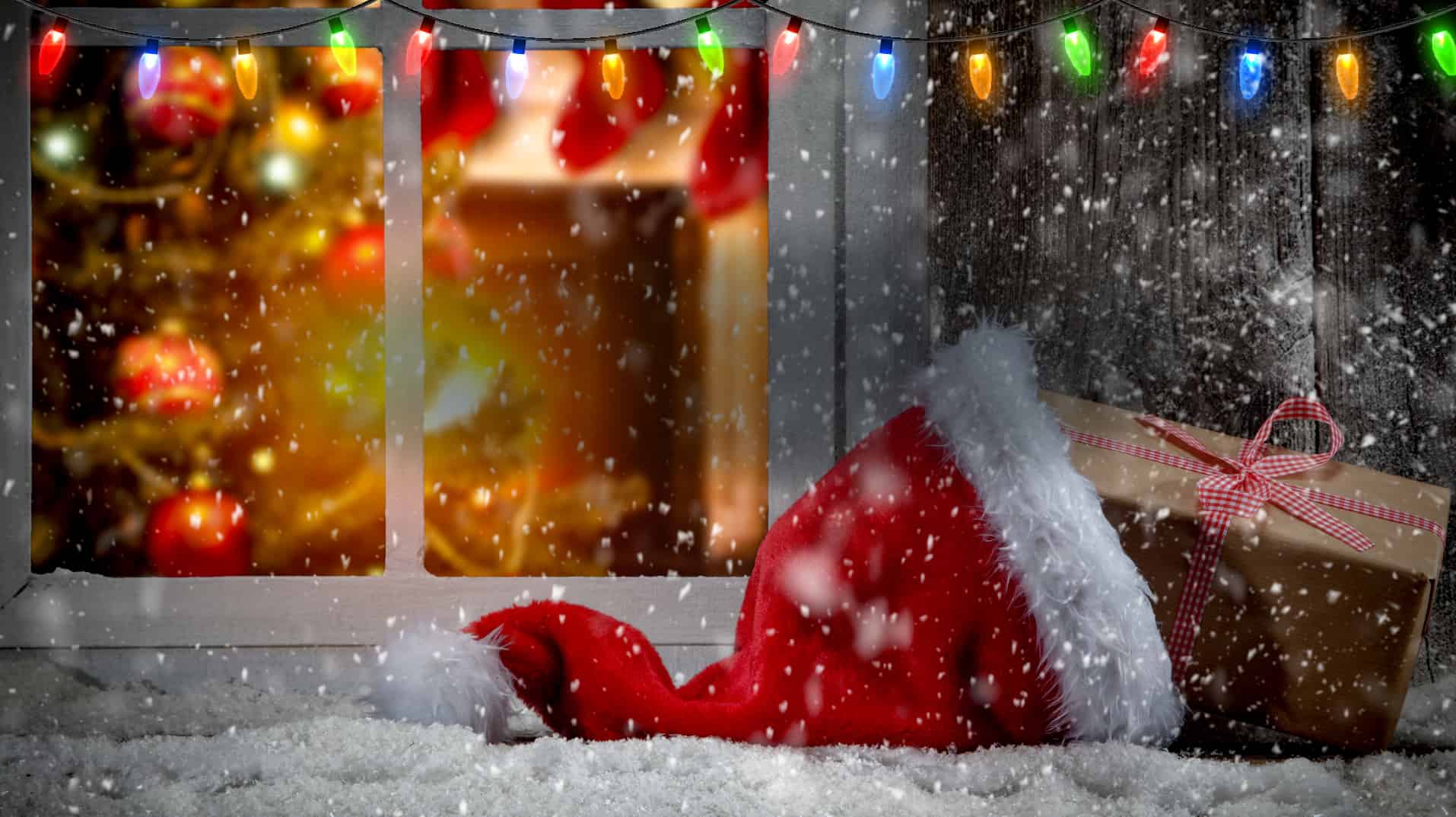 Setting up elaborate light displays has become one of the most beloved Christmas traditions and even a competition in some neighborhoods! Whether inside on the Christmas tree, on the exterior of a home, or in the shrubs and trees out front, most Americans who celebrate Christmas have some kind of light display at their home. From traditional white lights in the trees to computer-automated light shows complete with music, Christmas light displays are synonymous with the holiday season. We all love seeing Christmas lights on display, but how exactly did this tradition start and maintain popularity for so long?

As you could have guessed, Christmas lights were not always as vibrant as we see in the 21st century. Historians commonly accept the true inception of Christmas lights to be the burning of the Yule Log in medieval Germany. This was practiced during the cold, dark German winters to bring light into their homes. Not long after, church officials adopted the practice to symbolize the light Jesus and their faith brought to the world.

Eventually, other cultures, such as the Scandinavian nations, began adapting further traditions. One of the most common traditions was putting evergreens inside their homes, symbolizing eternal life and peace. As members of these cultures immigrated to the United States, these traditions followed them- Christmas trees became a mainstay in homes during the holiday season, and candles were hung from branches (we don’t recommend this!). This tradition set the basis for Christmas lights in American homes, as electricity had still not become a household commodity during this period.

By 1879, Thomas Edison had patented the electric lightbulb. However, the use of electricity was still rare and reserved for the ultra-wealthy of this time period. By the start of the Great Depression, electricity was far more accessible, and the use of Christmas lights during the holidays again gained huge popularity as Americans felt it signified hope during this time of turmoil.

The story of modern Christmas lights is certainly an interesting one!

Are you looking to carry on the tradition of Christmas lights right here in LA this holiday season? Visit Holiday Road and view the area’s best light display. Not only this but we also feature numerous Christmas trees, opportunities to meet Santa and Mrs. Claus, and even a Holiday Bar. Book your tickets today! 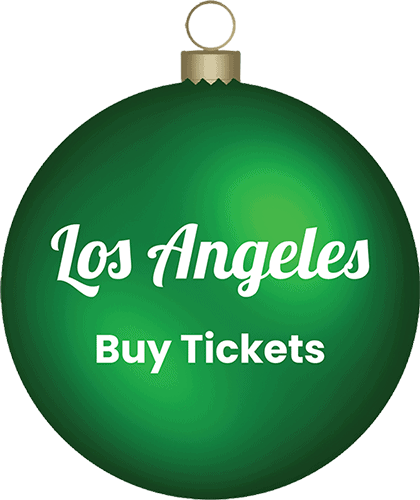 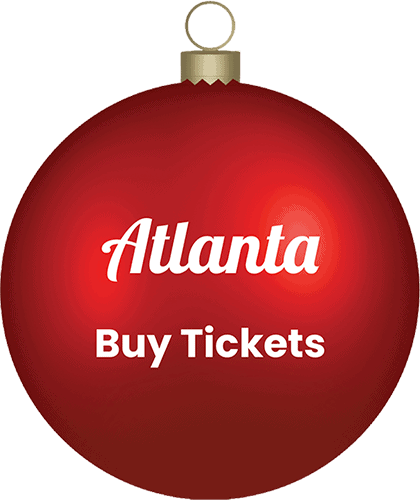 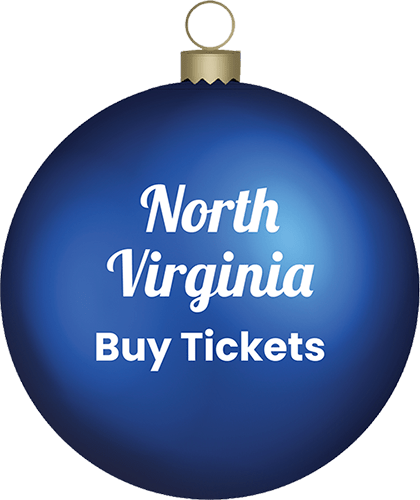 Ticket will go on sale soon